A study and an article, produced by researchers at Loma Linda University School of Public Health, will be published in full in the July issue of the American Journal of Clinical Nutrition, and were first presented at the 6th International Congress on Vegetarian Nutrition in 2013.

Based on findings that identified food systems as a significant contributor to global warming, the study focuses on the dietary patterns of vegetarians, semi-vegetarians and non-vegetarians to quantify and compare greenhouse gas emissions, as well as assess total mortality. 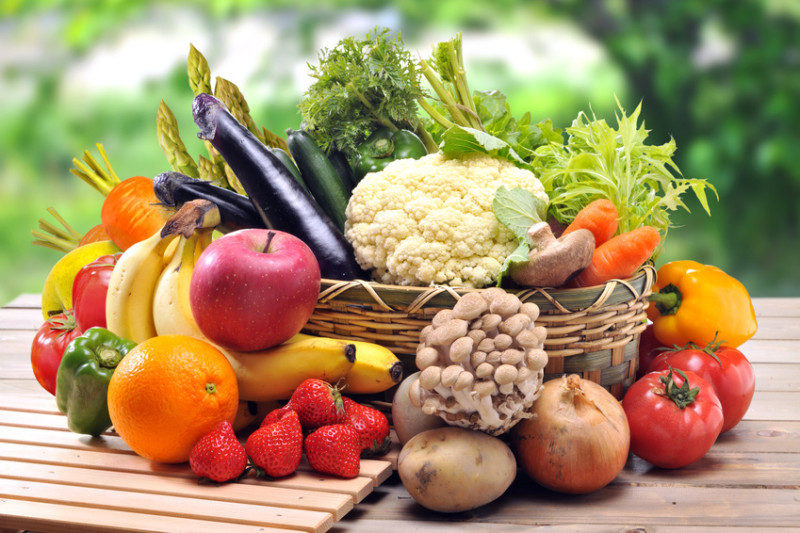 "The takeaway message is that relatively small reductions in the consumption of animal products result in non-trivial environmental benefits and health benefits," said Sam Soret, Ph.D., MPH, associate dean at Loma Linda University School of Public Health and co-author of the studies.

The study drew data from the Adventist Health Study, which is a large-scale study of the nutritional habits and practices of more than 96,000 Seventh-day Adventists throughout the United States and Canada. The study population is multi-ethnic and geographically diverse.

"The study sample is heterogeneous and our data is rich. We analyzed more than 73,000 participants. The level of detail we have on food consumption and health outcomes at the individual level makes these findings unprecedented," Soret said.

The analysis is the first of its kind to use a large, living population, since previous studies relating dietary patterns to greenhouse gas emissions and health effects relied on simulated data or relatively small populations to find similar conclusions.

"To our knowledge no studies have yet used a single non-simulated data set to independently assess the climate change mitigation potential and actual health outcomes for the same dietary patterns," said Joan Sabate, MD, DrPH, nutrition professor at Loma Linda University School of Public Health and co-author of the studies.

The accompanying article makes the case for returning to a large-scale practice of plant-based diets, in light of the substantial and detrimental environmental impacts caused by the current trend of eating diets rich in animal products. Making a switch to plant-based foods will increase food security and sustainability, thereby avoiding otherwise disastrous consequences.

Both papers demonstrate that the production of food for human consumption causes significant emissions of greenhouse gases and compare the environmental impacts of producing foods consumed by vegetarians and non-vegetarians.

Sabate noted that the results emphasize the need to reassess people's nutritional practices, in light of environmental challenges and worldwide population growth.

"Throughout history, forced either by necessity or choice, large segments of the world's population have thrived on plant-based diets," Sabate said.

The School of Public Health at Loma Linda University has a keen interest in studying environmental nutrition and has had a dedicated postdoctoral program for the last six years and a clearly defined research program, funded by the McLean Endowment.